Highlights of the First and Second WMO HydroHub Innovation Calls 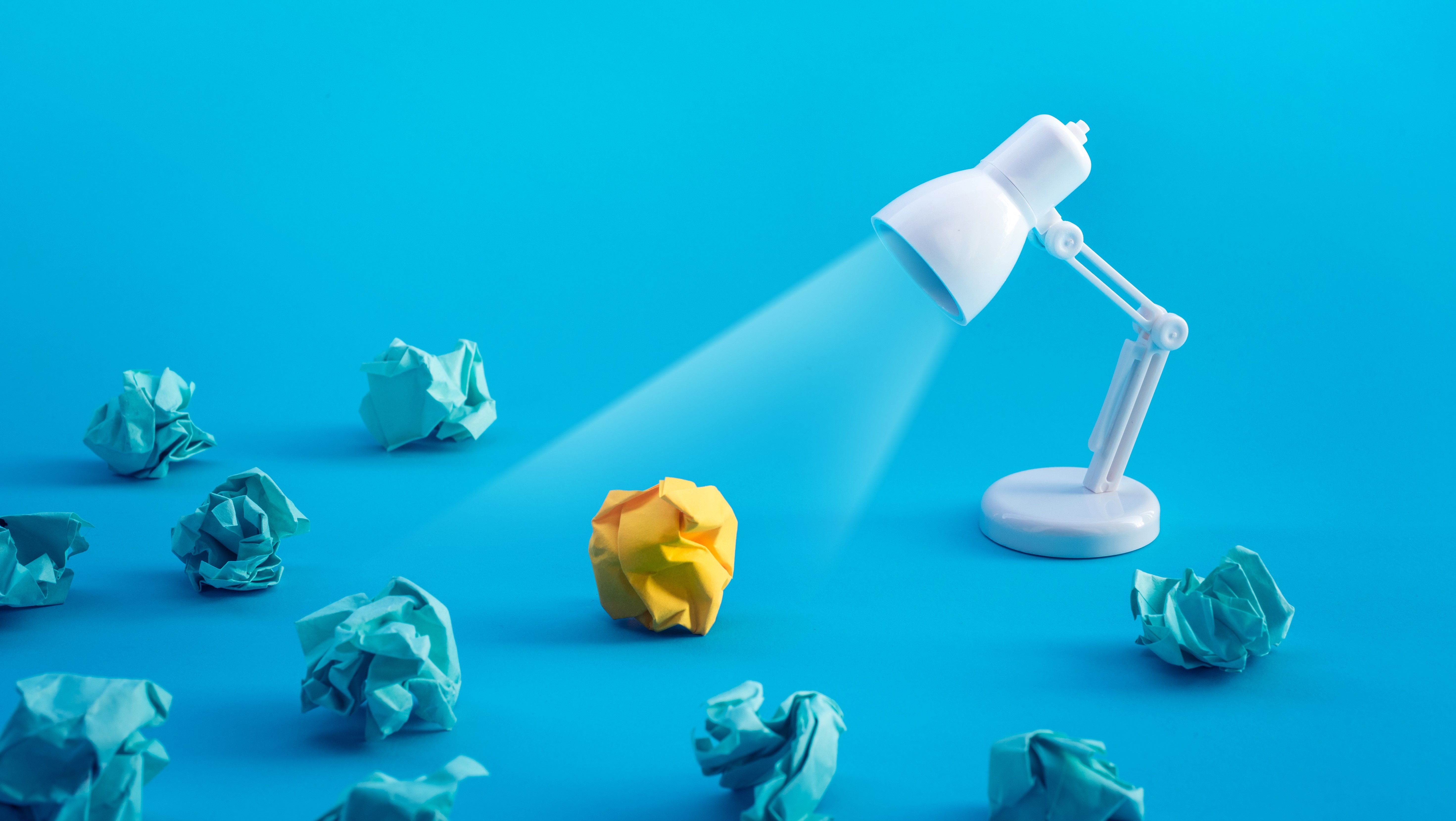 The projects of the First and Second WMO HydroHub Innovation Calls have now been implemented. We are happy to share the main highlights and achievements of the projects.

The Indian Himalayan Region (IHR) with its rugged landscape and rivers characterized by extreme variability in discharge, sediment load and turbidity, makes traditional observational hydrology difficult, time-consuming and life-threatening, and traditional non-contact technologies unreliable. Among the available non-contact water level observation technologies, lidar-based systems are promising because of their capability to reliably measure water levels in highly turbid river systems under various angles, while being cost-effective and energy-efficient.

The project focused on the installation of innovative lidar water level sensors with telemetry in the Indian Himalayas, the development of a user-friendly GUI to view data and embedding the solution within the operational practice of the National Meteorological and Hydrological Service (NMHS) in India by delivering tailored training modules. The project increased the monitoring capacity and capabilities of the Central Water Commission (CWC) of India through the use of lidar-based sensors for near-real-time measurement of water levels.

The project developed a new module of the CDMS "Surface" for performing automatic Quality Control (QC) of rainfall and water level measurements based on Artificial Intelligence. This module would improve the reliability of measurements of hydrometeorological data and thereby build trust in this new source of information that the NMS of Belize is starting to provide to external stakeholders.

Training for HydroML, an open-source machine learning-based framework for the quality control of hydrological measurements, is available here.

The project established an open-source platform-independent hardware and software workflow to establish new operational river monitoring sites through image velocimetry methods, based on simple camera hardware. This technology so far is only available within a limited number of commercial firms with proprietary solutions and thus not accessible in low-income countries.

Developments in this project focused on the software for derivation and maintenance of rating curves and API connections. The project implemented through co-design with users, development and testing at locations in Tanzania and The Netherlands, and through training with local users. The proposed solution is easily scalable.

Margay – a modern, lightweight and extremely-low-power open-source data logger and its associated firmware library – has been linked to ultrasonic rangefinders, soil-moisture sensors, tipping-bucket rain gauges, a pressure/temperature/relative humidity sensor and other hydrometeorological sensors.

The technology proposed in this project was developed as an upgrade to the Margay Data Logger. It offers optional telemetry for real-time monitoring, which can be critical for water management decision-makers and hazard notification systems. It permits remote access to data, which is cost-effective, and mitigates human safety concerns for deployments in hard-to-reach remote locations.